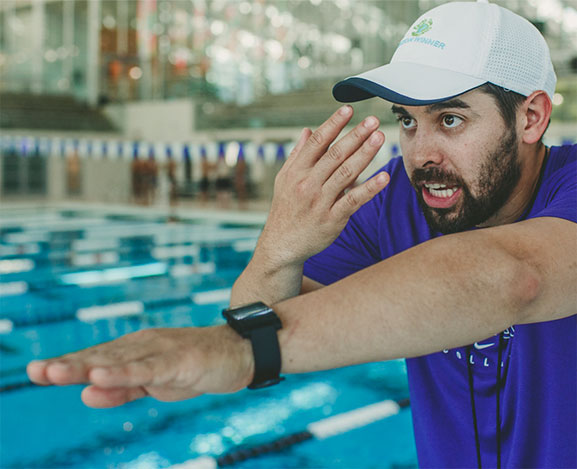 A 2009 graduate of Princeton, Lennox possesses extensive experience in the pool. During his collegiate swimming career, he collected five All-America certificates, was a seven-time Ivy League award-winner, and set TEN Princeton records. He helped lead the Tigers to three team conference championships and was named a team captain his senior season.

Lennox also swam in international waters, competing for Puerto Rico’s national/Olympic team. He participated in the 2006 Central American Games, the 2008 Beijing Olympic Games, and the 2009 Rome World Championship. During that run, Lennox set national records in the 100-meter butterfly and the 200-meter freestyle. He also logged 23 national championship event titles.

Lennox joined the Teach for America program in 2010 and was stationed in Brooklyn, New York. While in New York, he also kick-started his coaching career and earned a master’s degree from Teacher University at Hunter College. In 2009, he began to volunteer his time with the New York Athletic Club and 2012 he was hired as an assistant coach at Asphalt Green Unified Aquatics.