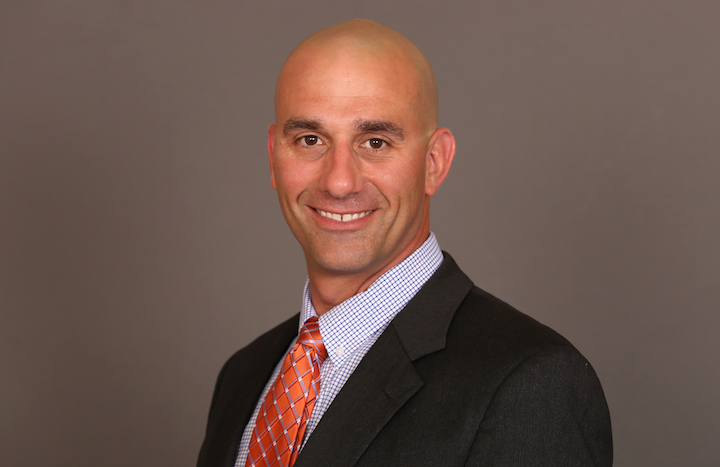 Position
2023 Headliner for the Elite Sprint Camp
Steve Jungbluth is the former Associate Head Coach for the University of Florida Gators. In his 12 years at UF, Jungbluth works primarily with the sprinters, but recieved a "shout out" from 2020 Olympic Gold Medalist Bobby Fink after winning the 1500 with a final split of 25.78 seconds.
In the 2017-18 campaign, Jungbluth coached Florida's top sprinter to his seventh, eighth, ninth, and tenth National Championships in the 50 free, 100 free, 100 fly, and 200 free relay. The Senior Swimmer set a new American, NCAA, US Open and UF record in the 100 free with a mark of 39.90 which surpassed the mark of 40.00 he set in the previous year. The Senior was named the SEC Swimmer of the Year and the CSCAA Swimmer of the Year, both for the third straight season. Under Jungbluth’s guidance, the Gators totaled 33 All-American honors from 11 different athletes. Under the tutelage of Jungbluth, Florida collected 10 First-Team All-SEC accolades as well as two second-team nods. Jungbluth helped numeous swimmers to achieve All-American Honorable Mention accolades.

Before his time in Gainesville, Jungbluth spent seven seasons (2003-10) as the head coach at Colgate, where he led the Raiders to the top of the Patriot League. His women's squads won the league title in two of his last three seasons in Hamilton, N.Y, while every swimmer he recruited into the program achieved at least one personal-best time during the course of their career.  Jungbluth also directed Total Performance Competitive Stroke Camps and Elite Sprint Camps at Colgate.