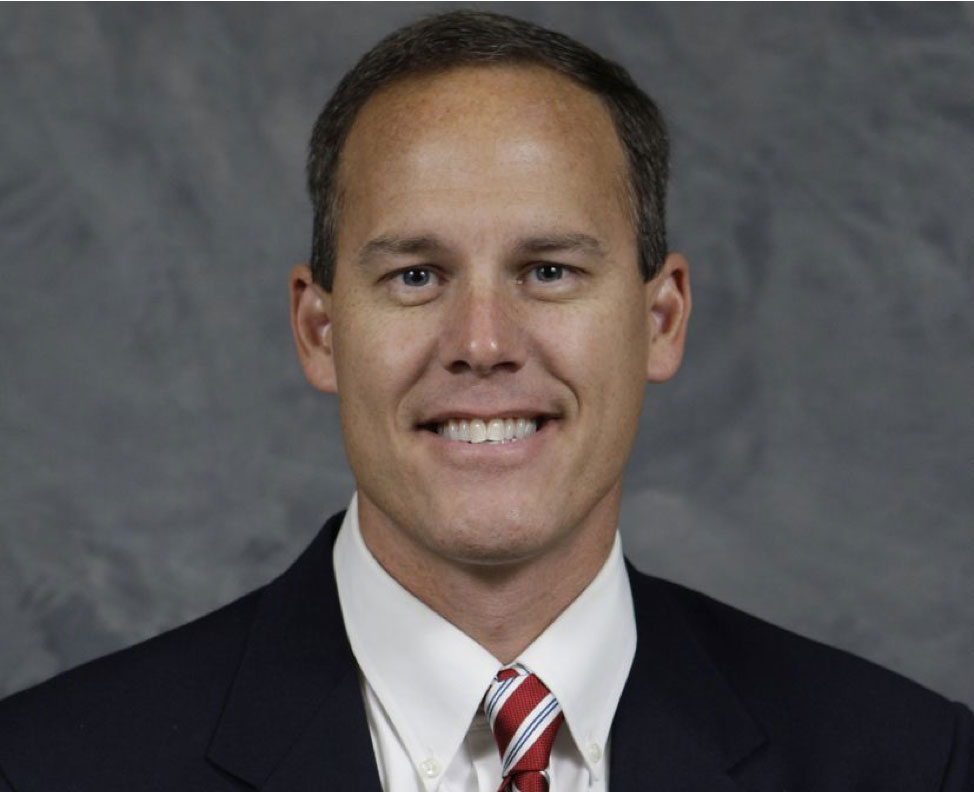 Bill Dorenkott is the Director of Swimming and Diving at The Ohio State University (OSU). Bill started at OSU in 2008 as the Head Coach of Ohio State’s women’s swimming program. During his time in Columbus, Dorenkott has built the Buckeyes into a consistent contender vying for Big Ten Conference titles, racing for NCAA crowns, and sending its athletes to the Olympic Games and World Championships.

A proven winner who inspires that excellence in his swimmers, Dorenkott placed three Big Ten championships – 2002, 2005 and 2006 – on his resume during a 10-year stint as Penn State’s women’s coach; the Nittany Lions never finished lower than fourth at the women’s Big Ten championships during the Dorenkott decade (prior to his arrival, they had never finished higher than fourth). His Nittany Lion teams also finished in the Top 20 at the NCAA championships in three of his last five years in State College.

Dorenkott has coached 28 different student-athletes to 34 Big Ten individual championships, including 19 women to 31 Big Ten titles. During his final season of three coaching the Penn State men, he guided Pat Schirk to an NCAA championship in the men’s 200 backstroke. A total of 57 of his PSU swimmers qualified for the U.S. Olympic Trials, and his student-athletes set 10 Big Ten records and four Big Ten championship records.

Dorenkott believes in the student- athlete. If his athletes take care of the first three priorities: 1) Be a great person; 2) Remember who you are, where you came from and understand that family is important; and 3) You are at Ohio State to get an education, and your degree will open doors for you a long time after you leave Ohio State.

Dorenkott has coached on four continents, and his student-athletes have competed in the Olympic Games, PanAm Games, World University Games, World Championships, Pan-Pacific Championships, U.S. National Championships and on the U.S. International circuit. He has been a member of the United States Swimming National Team coaching staff since 2001. He served on the U.S. National Team coaching staff during the 2001 World University Games, the 2003 PanAm Games and the 2007 Japan International Grand Prix.

Dorenkott was named a graduate assistant coach of the men’s and women’s swim team at Ashland University in 1991 immediately following graduation and was named head coach of both teams after just two seasons. In his first season at Ashland, he led the women’s team to a conference championship, and led the men to a fourth place showing. He turned the men’s team around the next season as they joined the women’s team as conference champions as the women repeated. In his two seasons as the Eagles’ mentor, the program produced 16 All-Americans in 49 events. Five Ashland swimmers were named Academic All-Americans in 1995, and 33 records were set under Dorenkott’s tutelage. His 1995 men’s team finished sixth at NCAAs after a 9-2 dual meet season, and the women placed 11th. While at Ashland, Dorenkott was the 1993-94 and 1994-95 Penn-Ohio Conference Women’s Swimming Coach of the Year and the 1994-95 Penn-Ohio Conference Men’s Swimming Coach of the Year.