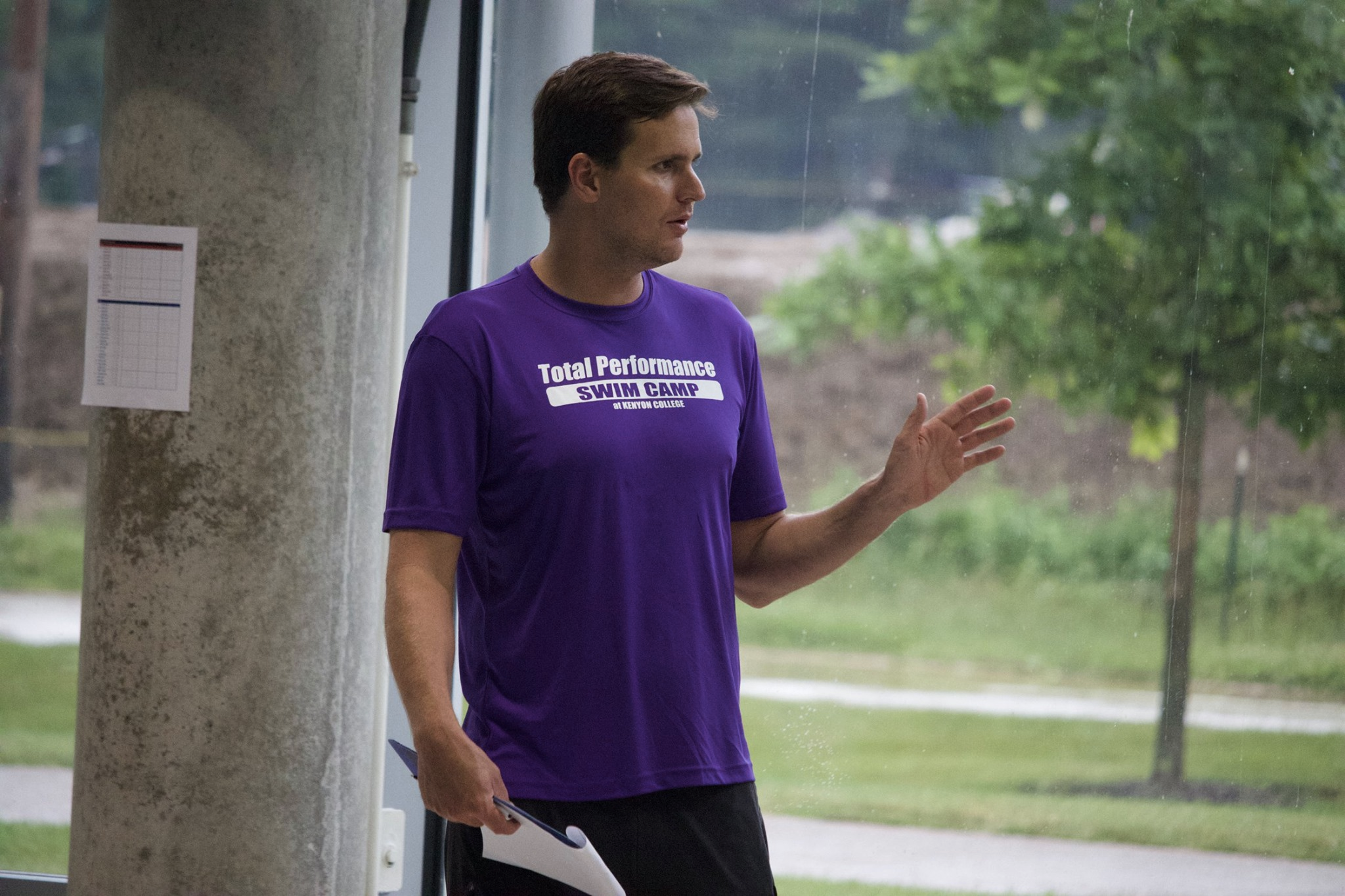 2022 will be the third year that Fernando Rodriguez will be the director of the Competitive Stroke Camp.