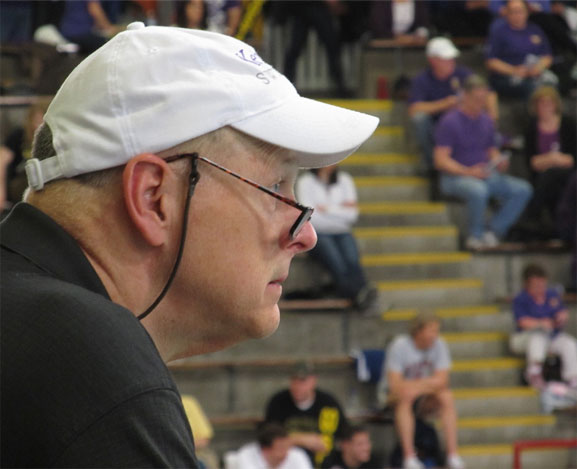 Coach Steen is the founder of Total Performance Swim Camps and the legendary head swimming coach emeritus at Kenyon College. During his 37-year career, Kenyon Swimming became the most successful collegiate sports program in the country in any division. The Lord's won 31 consecutive NCAA Division III Championships while the Ladies won 23 titles under his tutelage. Over his career, Coach Steen developed over 150 NCAA Champions and over 330 All-Americans. He also coached several Olympians, numerous Olympic Trial qualifiers, Division I All-Americans, and was voted NCAA Division III Coach-of-the-year thirteen times.

Coach Steen is considered one of the most innovative and imaginative coaches in the country. In 1980, he applied his innovative ideas and formula for success into a competitive swim camp program that has seen over 10,000 participants from over 40 states and even 5 countries! Coach Steen will bring his expertise to coach alongside Coach and Camp Director, Dan Gelderloos, for the 2015 Competitive Stroke Camp at Calvin College.