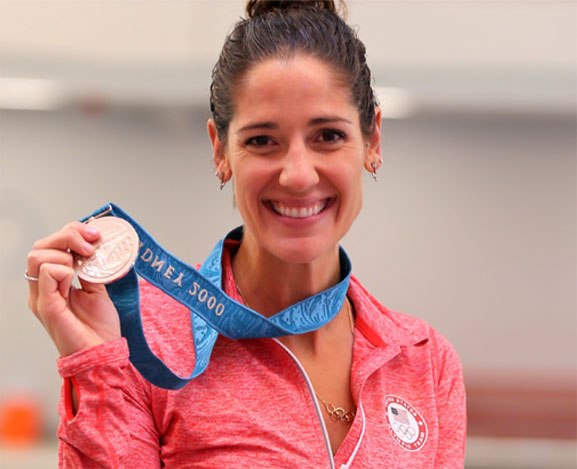 At the University of Georgia (UGA), Kowal helped her team to win two NCAA titles. She was the first woman in the Southeastern Conference history to win the 100 and 200 yard Breaststroke titles in 4 consecutive years. She was the NCAA Swimmer of the Year in 1999 and 2000 and also named NCAA Woman of the Year in 2000.