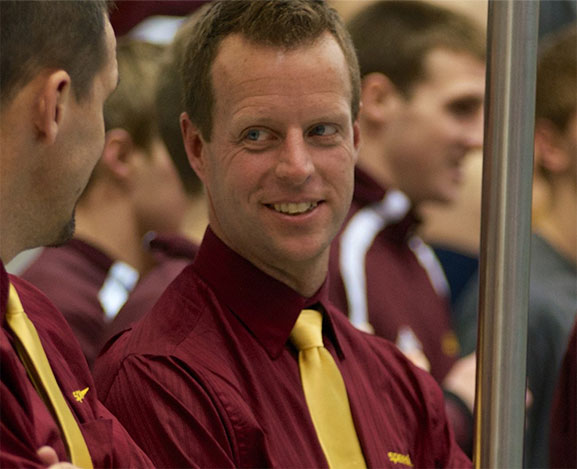 Dan Gelderloos is in his twenty-sixth year as the head men’s and women’s coach at Calvin University. During his tenure, Gelderloos has established his Men's and Women’s team as conference leaders, winning and competing to win MIAA conference titles every year. In addition, Gelderloos has guided the Calvin women's swimming and diving program to five, top-10 finishes at the NCAA Division III Championships, and helped the men's program return to a top-20 standing nationally.

2022 will be Gelderloos' 12th year Directing the Competitive Stroke Camp at Calvin College.